Caveman Keno has become the best version of keno that players enjoy playing online. It is also one of the only few versions of keno that have been successful in attracting players. Today Caveman Casino is available on both land-based and online casinos. Since the common feature that attracts a lot of players to video games is its features, Caveman Casino offers a feature called dinosaur eggs to its gaming audience. It automatically increases the payouts for the gamers when the dinosaur eggs get triggered in the game. However, just like all other keno games, Caveman Keno also has a high house edge. So what makes Caveman Keno so popular?

After the first few video keno games were introduced to people, there have been three different video keno versions. People could mark the numbers on the dual-screens of video keno machines with light pens. The only game that grew more popular among them was Caveman Keno. 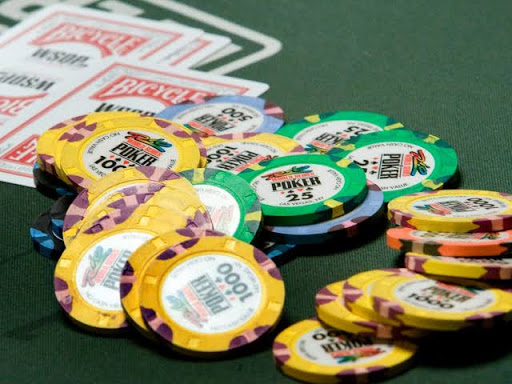 In the game, each draw will also reveal three eggs appearing randomly on the screen. These eggs will also contain any of the three non-marked numbers. When the player initiates the pay, these numbers will also be considered a part of the player’s numbers. If the end-results land on any of these three numbers, the dinosaur egg will hatch, and a multiplier will be awarded to the player.

Some of the versions of Caveman Keno also feature a 10x multiplier when all three eggs get hatched. Caveman Keno also offers the highest non-multiplied reward of 1000-2000 credits. Due to this reason, most keno players love to play Caveman Keno over all the other variants. This is the only game that can offer such vast paytables and multiplier settings.

How to identify the best Caveman Keno

As mentioned above, Caveman Keno can sometimes offer different multipliers. It is important to know which game of Caveman Keno you find in a casino. The version with a 10x multiplier with a top award of 2,000 can win up to 20,000-1, twice of the traditional keno. The 8x multiplier version can offer an 8,000-1 credit bet for a top reward of 1,000. Both the games come with the same name, so it is hard to differentiate between them. But the good news is, it is not necessary to identify these tables as neither of the versions is better than the other. There are about six different paytables in Caveman Keno, ranging from 88% to 94%. It is highly uncommon to find both types of Caveman Keno versions in the same casino. It is better to find the versions you can find and start playing so you might hatch the eggs.
How Did Caveman Keno Become So Popular