Caveman Keno is so far the most popular keno variant available on online casinos. There are many reasons why Caveman keno is preferred, even by those who usually avoid the keno machines. Keno games have a reputation for having some of the highest house edges, which is why people stay away from them. But it is the biggest mistake that people commit by blindly believing the keno is cursed with high house edge without actually playing the game. You will definitely lose all of the rewards if you never try the game out. With the right strategy, Caveman Keno can be played and won over easily.

All the Caveman Keno games available on the internet follow the same principles. However, the paytables for the games can differ based on the type of multipliers they offer. It is important to get familiar with the paybacks of the casino before you start wagering on the game.

Caveman Keno offers a similar gaming style as the conventional keno games, except for the additional dinosaur eggs that twist the payouts of the game. The players need to pick numbers and then wait for the number generator to generate one number that the players picked. Despite the high house edge on the game, it is not difficult for a player to win on a number. Keno is also among the games that can allow you to become a millionaire by betting only a few pennies. If you can master the technique that professional players believe can find the right numbers, you can always be successful in playing the game. Here is a step-by-step process of playing any caveman keno game. 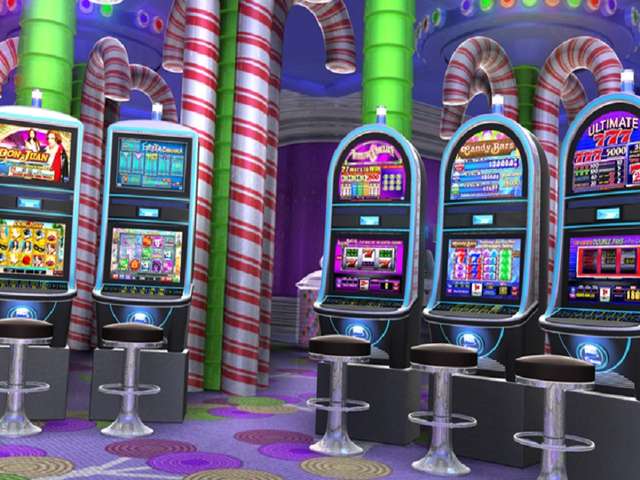 • The player picks 2-10 numbers out of the 80 number spots available on the table.
• The computer then draws three more numbers out of the numbers that the players have not picked. These three numbers will be the dinosaur eggs.
• The random number generator will then determine 20 winning numbers.
• Based on the numbers you have matched with the winning numbers, the rewards will get finalized.
• If the RNG picks any of the egged numbers, the eggs will hatch, and you will receive a multiplier. Hatching two eggs will offer a 4x multiplier, and hatching all three eggs will give out an 8x or 10x multiplier.
• If multiple people bet on the same number, the reward will get distributed. 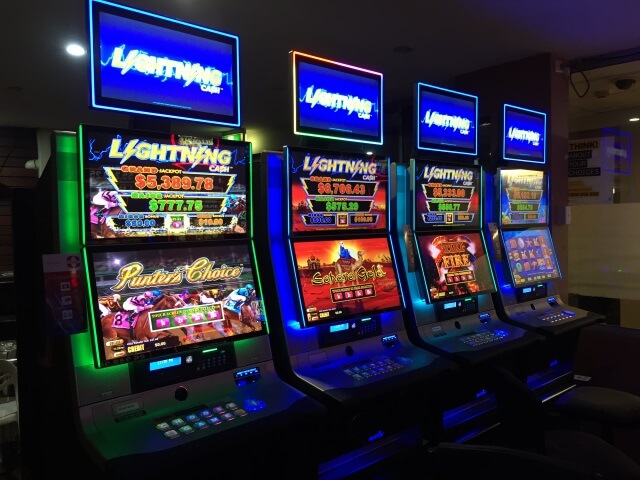 The multiplier sets Caveman Keno apart from all the other variants. It is the bonus system that attracts the players to this game. Some Caveman Keno games offer up to 8x multipliers, while some other versions of the game can offer 10x multipliers. It means that you can win up to 2,000-1 in a 10x multiplier game, whereas the 8x game will offer 1000-1. Pick your games wisely and bring the winning odds to your side in the game that many players fear playing.